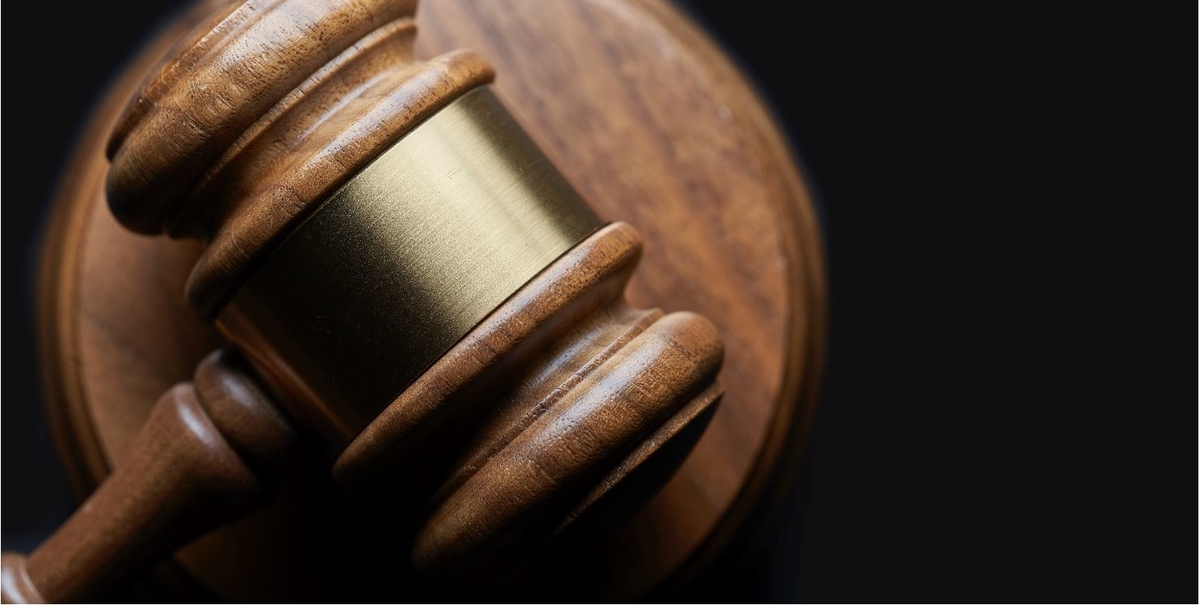 In a huge victory for NAHB and its members, the U.S. Supreme Court today reversed a long-standing land use decision that made it nearly impossible for property owners to bring a Fifth Amendment takings claim in federal court.

In 1985, the Supreme Court issued a decision, referred to as the Williamson County decision, that forced land use plaintiffs to first go through years of expensive state administrative and/or court proceedings prior to bringing a “takings” claim in federal court. Local governments would often use the decision to their advantage to tire out property owners. In addition, once a property owner finally filed a case in federal court, government defendants would use the prior state court decision as leverage to throw out the federal case.

Today, in Knick v. Township of Scott, the Supreme Court ruled that “the state-litigation requirement [in Williamson] imposes an unjustifiable burden on takings plaintiffs, conflicts with the rest of [the Court’s] jurisprudence, and must be overruled. A property owner has an actionable Fifth Amendment takings claim when the government takes his property without paying for it.”

This means that rather than going through expensive and drawn-out state court proceedings, a land use plaintiff can bring a takings claim in federal court as soon as the taking occurs.

Over the past 34 years, NAHB has pursued multiple avenues to overturn Williamson County, in the form of litigation, amicus briefs and efforts to find a congressional fix. NAHB wrote legislation that passed the House on two occasions and has filed briefs in countless lawsuits on this issue.

In fact, NAHB submitted one of just three amicus briefs encouraging the Supreme Court to take the Knick case. At the merits stage, longtime NAHB member Frank Kottschade participated in an amicus brief, and Legal Action Committee member Tim Hollister wrote an amicus brief on behalf of the House Judiciary Subcommittee on the Constitution, Civil Rights and Civil Liberties.

The road to this victory has been the result of unyielding effort by the NAHB membership and staff. For more information, contact Tom Ward at 800-368-5242 x8230 or Devala Janardan at x8335.

*All articles featured here are redistributed from NAHBnow.org*