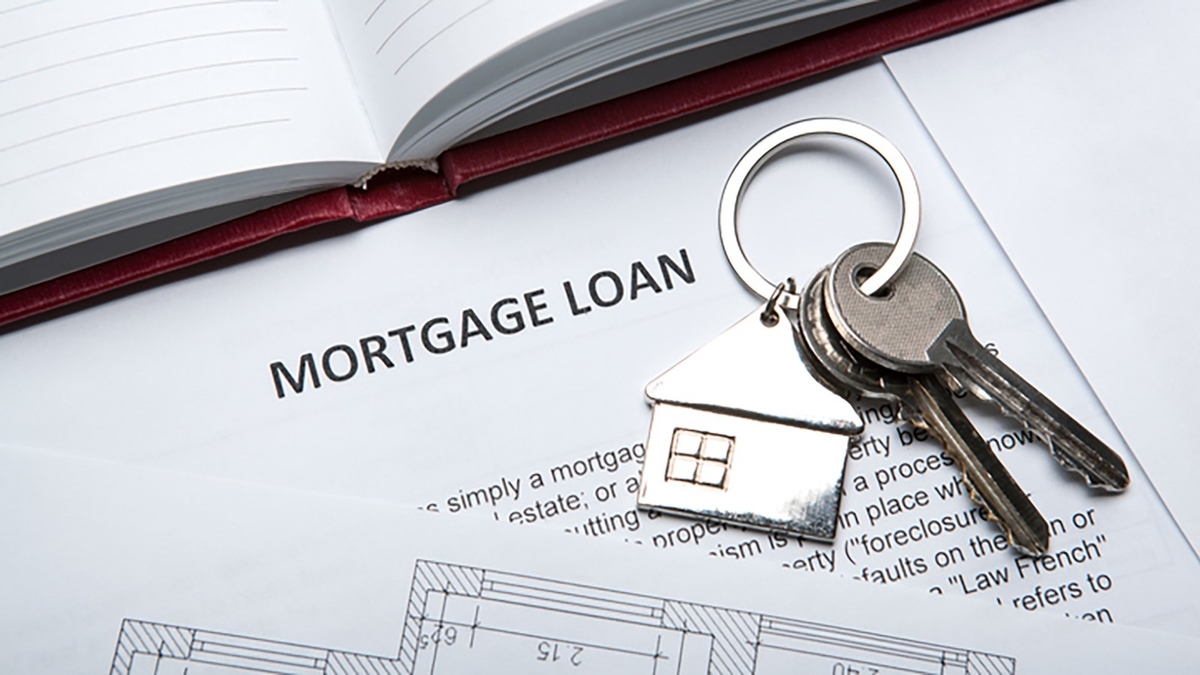 Mortgage rates dropped for the third straight month in February, with the 30-year fixed-rate mortgage (FRM) commitment rate decreasing to 4.37% from 4.46% in January. Rates hit a cycle peak in November 2018 at 4.87%.

Mortgage rates on purchases for newly built homes dropped even more, from 4.6% in January to 4.46% in February.

In its latest weekly survey, Freddie Mac reported that the average rate on the 30-year fixed-rate mortgage was 4.08% for the week ending April 4.

Lending interest has increased as a result of these decreased rates, as more borrowers are likely to be eligible, CNBC reports. Home owners also are eyeing refinancing options and tappable equity to increase cash in hand.

Federal Reserve Chairman Powell testified earlier this year that higher interest rates were contributing to construction slowdowns in the past year or so, and the Fed recently announced it will not increase interest rates until 2020. The federal funds rate will remain at 2.25-2.5% in 2019 amid a favorable outlook for the U.S. economy.