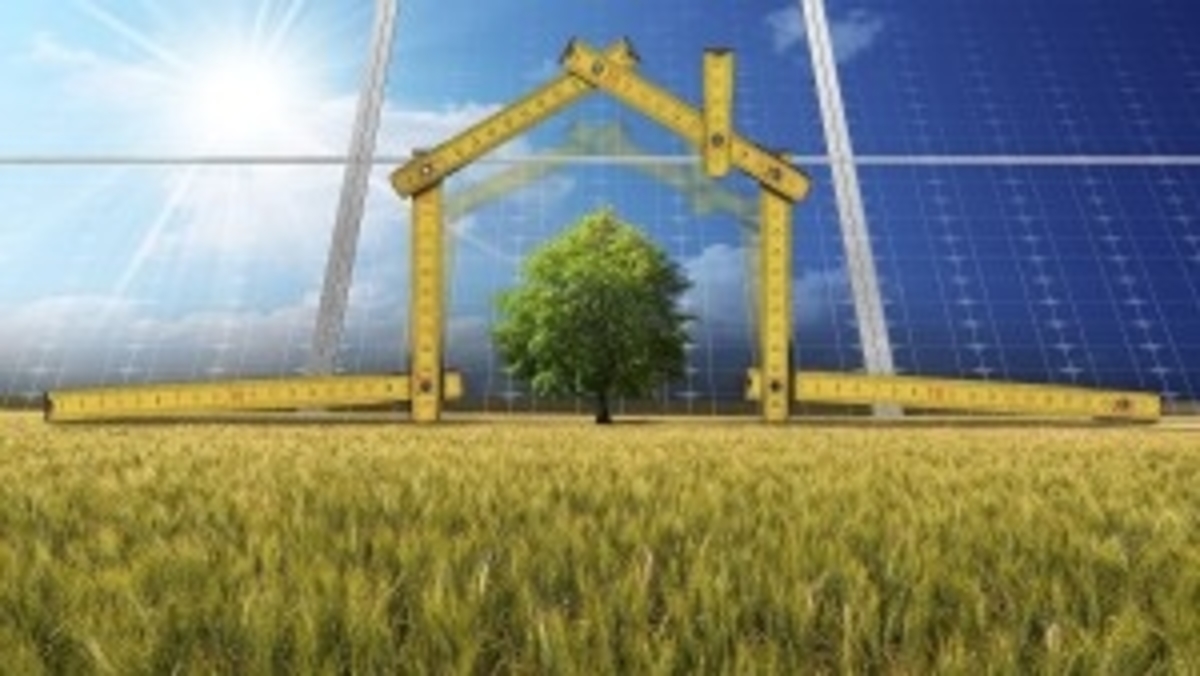 H.R. 3586, the Energy Savings and Building Efficiency Act, is similar to legislation the lawmakers introduced in the previous Congress. The measure would help promote savings in commercial buildings and homes through the use of more cost-effective energy codes.

Of note to the housing community, the bill would require that any code or proposal supported by the Department of Energy has a payback of 10 years or less.

By assuring a reasonable payback period of 10 years or less, the bill would allow home owners to invest in energy-efficient windows, lighting and other features that will significantly reduce their utility bills.

The measure also stipulates that the Department of Energy would serve as a technical advisor in the development of energy codes and prohibit the agency from advocating for certain technologies, building materials or construction practices.

This would help code officials make more informed decisions and result in cost-effective code change proposals because it would curtail the influence of outside groups that seek to advance energy code proposals with little regard to the costs for home owners and home builders.

Specifically, the bill would ensure that all Department of Energy code change proposals are:

NAHB will work with lawmakers to advance the bill in the House and seek the introduction of companion legislation in the Senate.